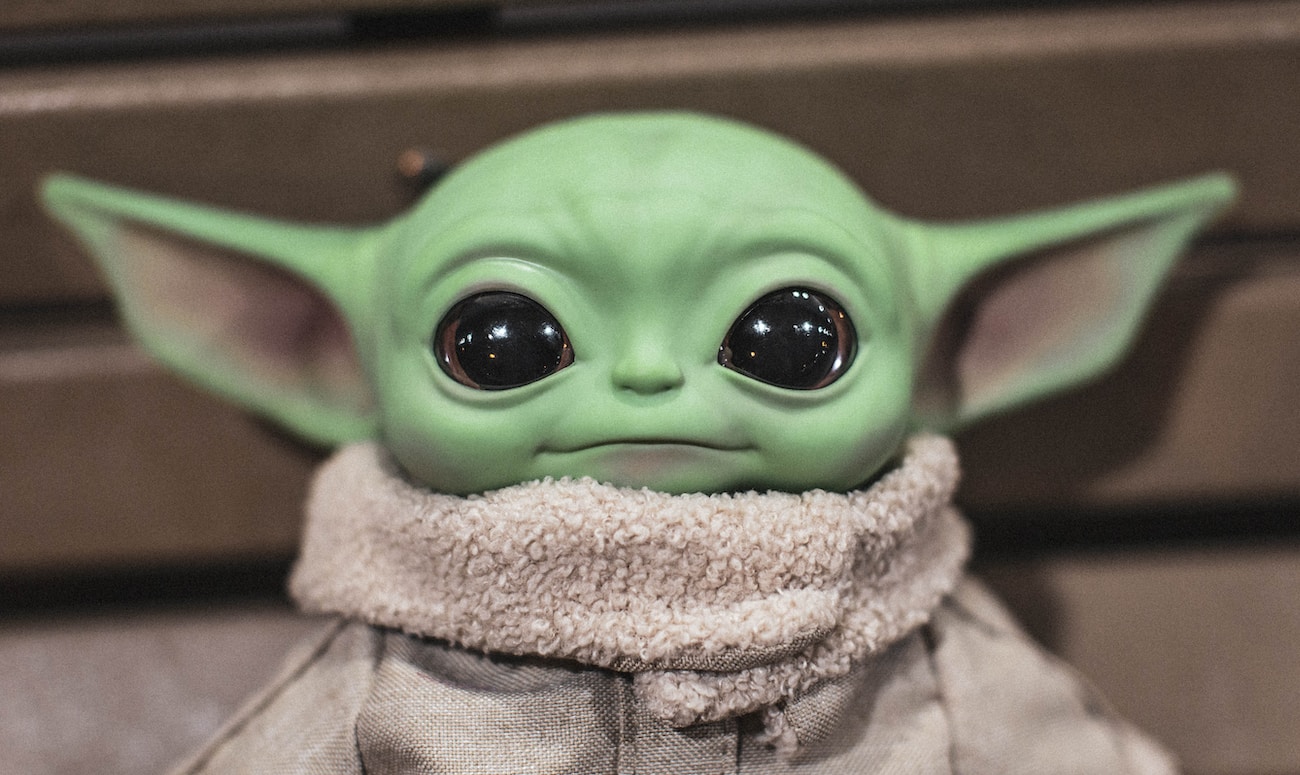 Microsoft 365 is the future. Not only the future of IT, but also of the way people will work together in the future. And we think that’s worth its own weblog. And that’s what this is all about: Everything about Microsoft 365.

Starting as Lotus Notes developer in 2002, Andreas has developed to an “allrounder” in administrating various Microsoft servers (Exchange, SharePoint, Office Communications Server, …). After the step from an administrator to Consultant, he educated himself in nearly all Microsoft cloud technologies and focuses today on Microsoft 365 (secure modern workplace). Writing PowerShell Scripts and migrating Lotus Notes environments to Microsoft 365 has become hobby, job and passion at the same time.

You want to meet me in person? No problem! Have a look at my sessionize schedule and meet me at a conference:

Normally, he is known as an Apple fan. And thus he is living proof that you can be at home in both worlds. Even if Sascha won’t warm to Windows anymore, Microsoft 365 has become a hobby, so to speak. In the meantime, he’s on the road as an M365 generalist with a focus on data protection and compliance and user adoption.

Even during his training as an IT specialist in 2007, Daniel thought outside the box a lot and often dealt with the transfer of knowledge between departments and the provision of information. SharePoint was the tool of choice early on. With Microsoft’s first cloud attempts with Windows Live, Daniel was already involved with everything that was happening in the clouds. Today, he calls Microsoft Cloud his home, is an expert for SharePoint, Teams and Automation and is very much involved with the optimization of processes as well as the optimization of communication, information and knowledge exchange in the company.

Natalie quit her profession as a social worker 2000 and started her IT career as a support employee. She sticked to error analysis and troubleshooting in enterprise infrastructures for 15 years and discovered her passion for Collaboration, Unified Communication and VoIP during that time. Her focus is on the design and implementation of VoIP infrastructures with Microsoft UC solutions for several years now.

Since 2009, Niklas is working in the IT sector. He started as admin and enduser, today he is a Senior Consultant for modern workplace technologies. Starting with BPOS (you still remember it? No? This is Office 365’s predecessor), he was blown away by the idea of decentralizing IT services. A company without on-premises servers like Exchange or SharePoint – a dream. The guiding principle of Satya Nadella (Microsoft CEO): “Empower every person on the planet to achive more” was also decisive for him to take this technology path. He has always supported companies on their ways into the cloud world in order to contribute real added value. Be it migrations, company formations or simply the operation of various Office 365 infrastructures, Niklas advises to deploy the right solutions in a targeted way and loves to create a “wow effect”.

Sabrina has been passionate about technology and IT since she was a child. The first professional entry into IT took place in 2015 in first and second level support. This was soon followed by further training in project management as an IT business manager, which eventually became a profession and a passion. She is now an expert in classic, hybrid and agile project management. Since 2019, she has been working full-time as a PM for cloud projects. Here she is gaining valuable experience in project management with Microsoft 365, which she now shares on this page.

Alexander has been a Consultant for SharePoint since zero hour. After a long time in the SharePoint consulting business, he has changed his consulting activity to the area of Change and Adoption in recent years. This enormously important topic has become a matter of the heart for him and he has made it his business to support customers with the right tools during the implementation and training of these topics.