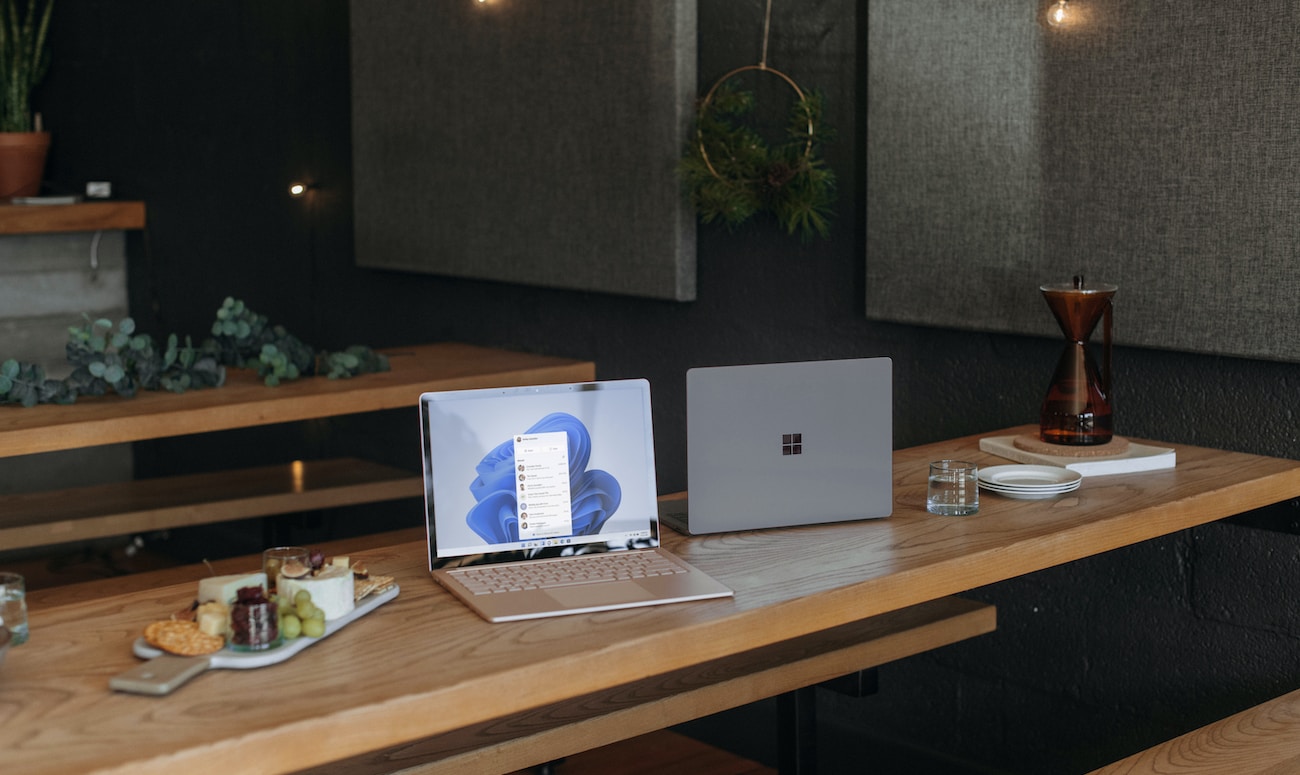 This is the last post of my series about Windows 365. To finalize it, I show you, how Windows 365 can be used in the real world with real examples.

Windows 365 for external employees or freelancers

The cool thing about Windows 365 is that a single user can have multiple CloudPCs. So it is a quite legitimate thought to combine the use cases described in this article.

Every admin knows the situation. There is a new software, a new software version, a tool, a setting, a GPO, a registry or anything you need to test. But it is dangerous to test this on the productive machine. So a test PC is needed. Often companies buy multiple additional PCs or laptops. That costs a lot of money and in reality these pieces of hardware are dead capital. Usually some tests are performed on this hardware, but the equipment is the very most time inside a shelf or desk and not used.

That costs a lot of money and is not ideal. Optimizing dead money and unused resources inside a desk in the IT department is where this use case comes in. With Windows 365 you can rent a CloudPC for a certain amount of time, e.g. 1 month or 4 months (for larger tests). Especially Windows 365 Business has its strength here because of the simple setup.

Furthermore, imagine a scenario where you are implementing a new large system or plan to perform a PoC in an encapsulated environment. What about a dedicated PoC tenant, where all this is being installed and configured. With Windows 365 everything can be tested without the danger of damaging the productive environment. The CloudPCs and further licenses can be purchased via CSP (availability depends on some factors) to have timely flexibility with purchase and deletion of licenses (questions about that? contact me, I explain this to you and we can evaluate how such a model fits to your environment). Once the PoC is over, everything can be deleted, the CloudPC licenses can be quit and you have nearly zero cost until the next test or PoC.

Windows 365 for external employees or freelancers

Many companies hire external vendors for support in daily business or timely scoped projects. Buying a laptop or PC for each of these employees is very expensive. If that is only needed for a few months you have dead capital – once again. So here Windows 365 is a great solution again to save a lot of money and grant a reliable secure workplace with access to company resources.

Like a freelancer, a temporary employee is only hired for a few months. For example a trainee or a rented employee that comes through an agency. Here the same problem exists like with external employees or freelancers: Buying a PC or laptop binds the company capital for a longer time than the contract and causes high cost. Windows 365 optimizes the cost so that the company only pays when the PC is really needed.

In todays environments it is important to implement secure admin workstations or priviledged admin workstations. No matter how they are called, important is the secure administration of servers and systems. Windows 365 can be an alternative for securing access when administrating Microsoft 365. Not every recommendation can be implemented, for example no internet access (that would make it very difficult to connect and administrate Microsoft 365). But a large number of these recommendations can be used to harden Windows 365 and use it as administrative workstation. The CloudPC admin workstation should always be made unaccessible via Conditional Access when it is not used.

At the time when I write this post, Windows 365 is not good for gaming. It has enough power for classic Solitaire and Minesweeper. Even “Taptiles for Windows 10” is lagging because of the low graphics power:

Well, yes Windows 10 is not built for gaming. Right now. But I have already seen a preview video where someone is playing Command & Conquer inside Windows 365 – paired with the announcement “Windows 365 will get GPU power”. I am very keen an excited when this will arrive. Currently I don’t know when the release is planned, but I will get a GPU-powered CloudPC and try one of my favourite games, e.g. Diablo II Ressurrected and GTA 😉 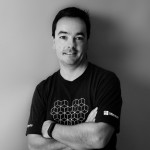